We distribute movies since 1989.

Gulf Film is a company financing, distributing and marketing Hollywood and international movies across Middle-East and North Africa.

We distribute over 100 titles a year and operate on the fields of theatrical distribution, television and direct-to-digital. A constant presence in Cannes Film festival, Berlin International Film Festival, TIFF, AFM, MIPCOM, Gulf Film manages a dynamic and award-winning film portfolio. Our sister company Novo Cinemas is one of the largest cinema chains in the Gulf with 17 locations and nearly 180 screens. We also provide digital subtitling and post-production services with our Lab Proddigi created in 2003.

Gulf Film is headquartered in Dubai.

For more than 3 decade, we have worked with the world’s best film studios to share great stories in every way.

We distribute movies to leading Pay-TV, OTT and Telco operators across the MENA region.

Digital subtitling and post-production studio catering to the international market 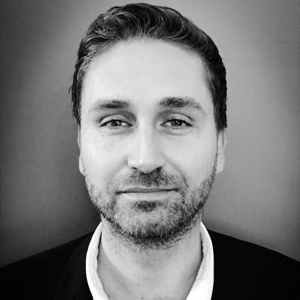 Film markets veteran and partygoer, I produced and distributed some of the most profitable French movies. Bring your new projects! 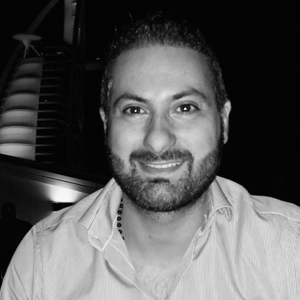 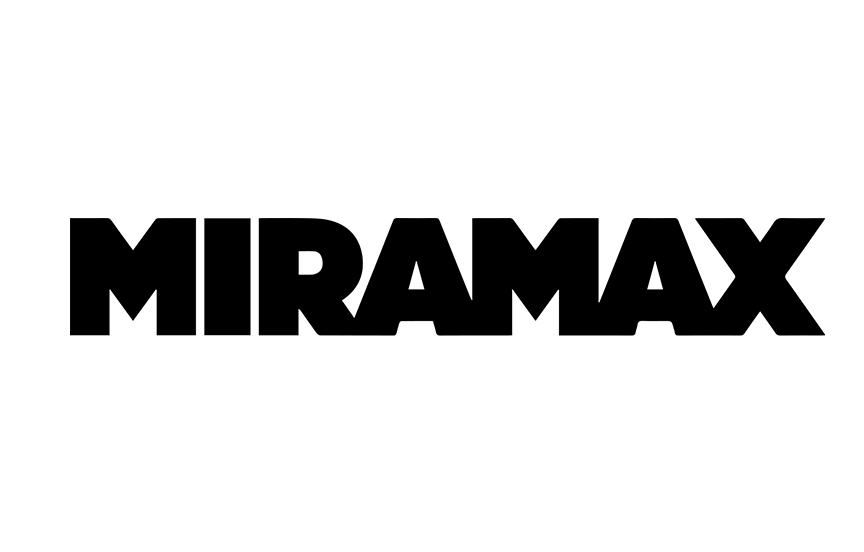 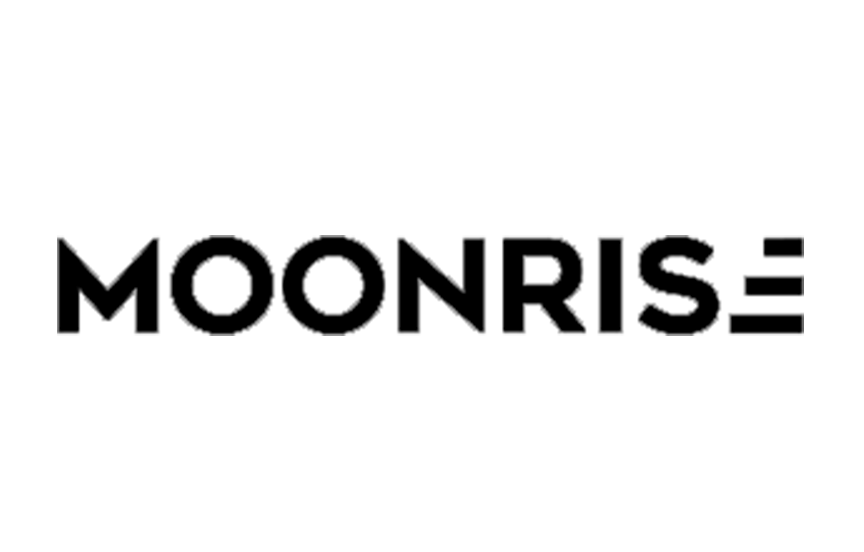 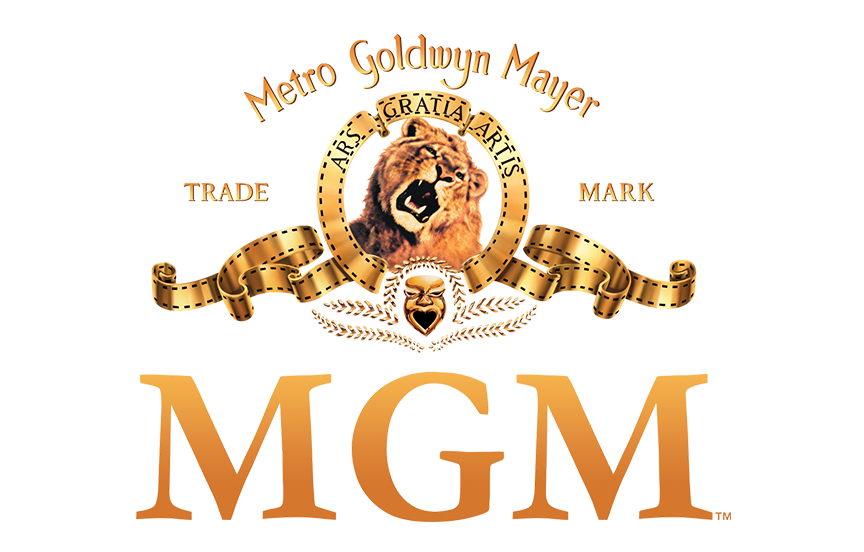 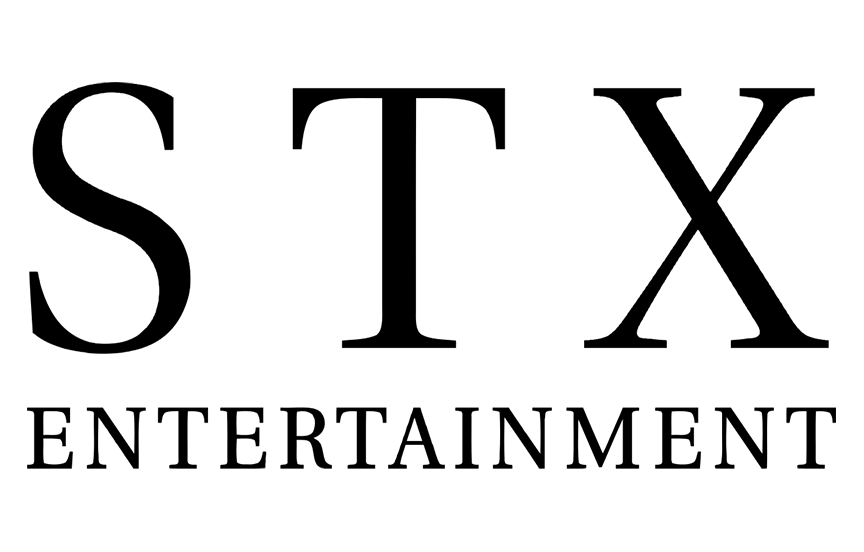 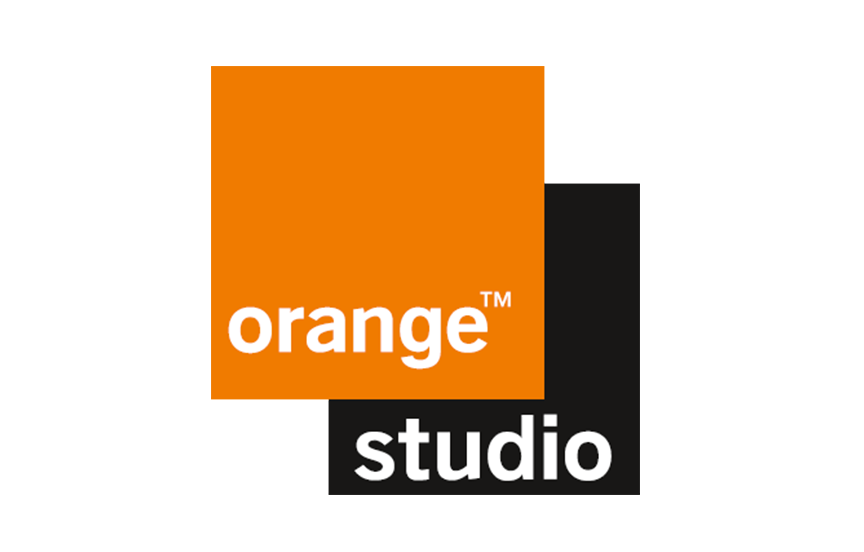 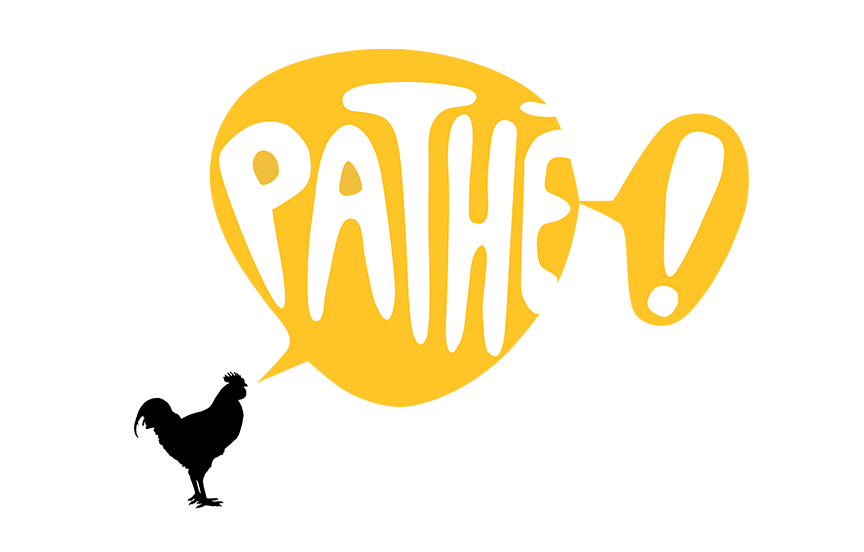 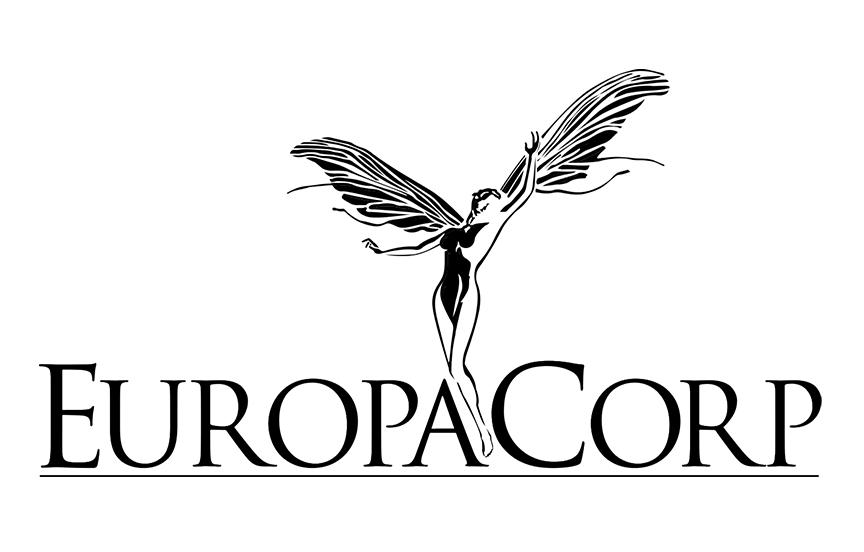 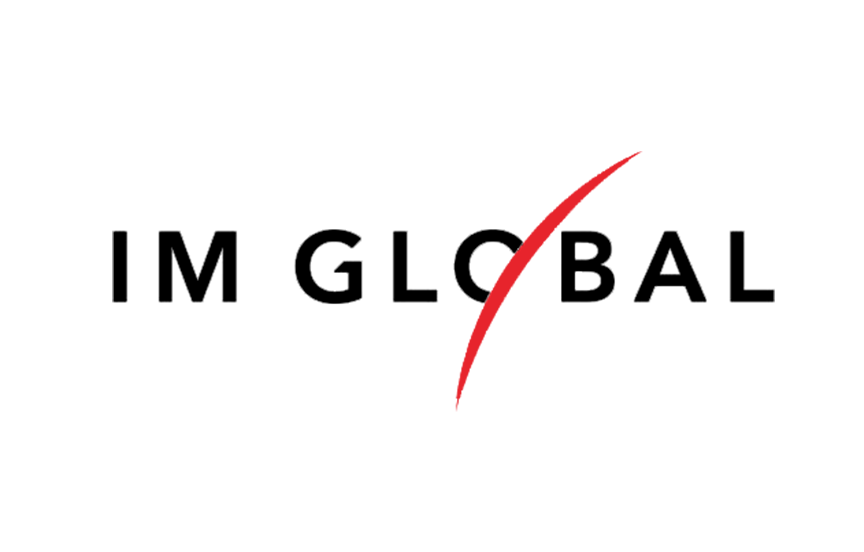 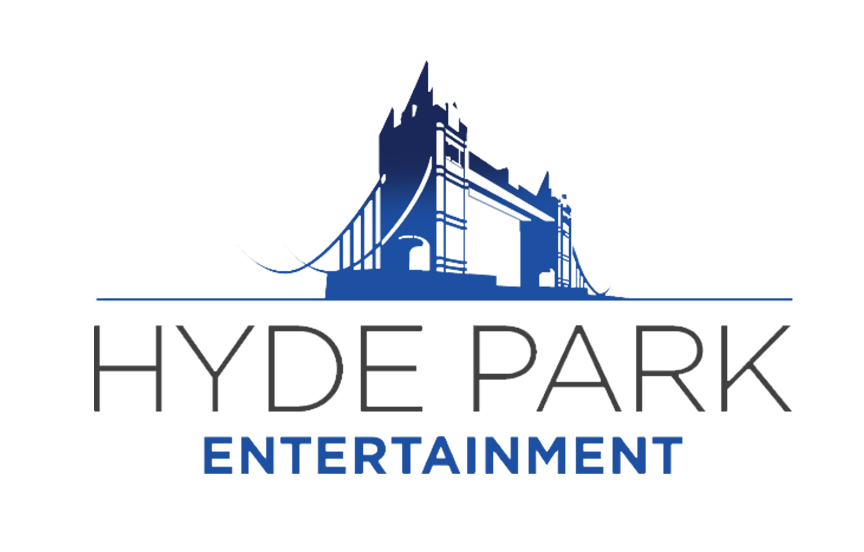 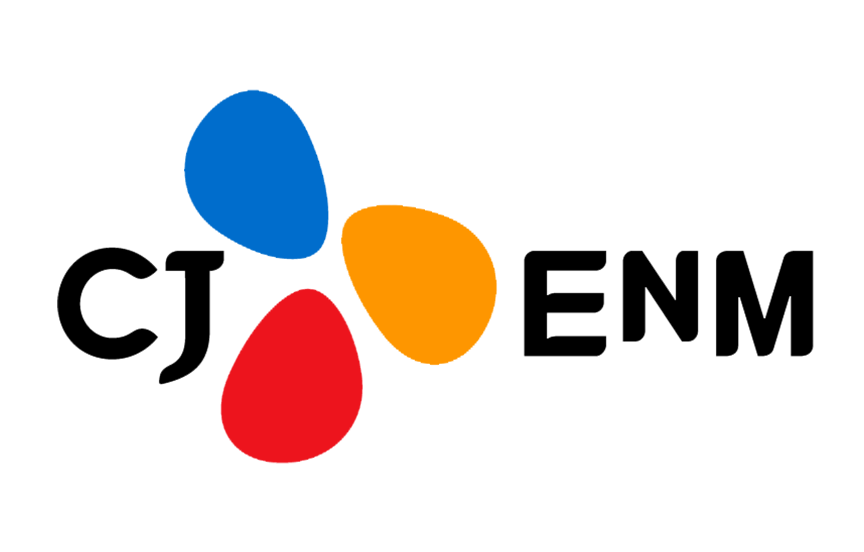 Built on the foundation of over two decades of experience within the film distribution and exhibition industry, PRODDIGI is a digital subtitling and postproduction studio catering to the international market.

Dubai-based PRODDIGI is a division of Gulf Film, which was founded in 1989 and is responsible today for 50% of film titles distributed in the Middle East. Gulf Film is also the operator of the largest chain of cinemas in the region, giving the company first-hand knowledge of the requirements and timelines of the industry.