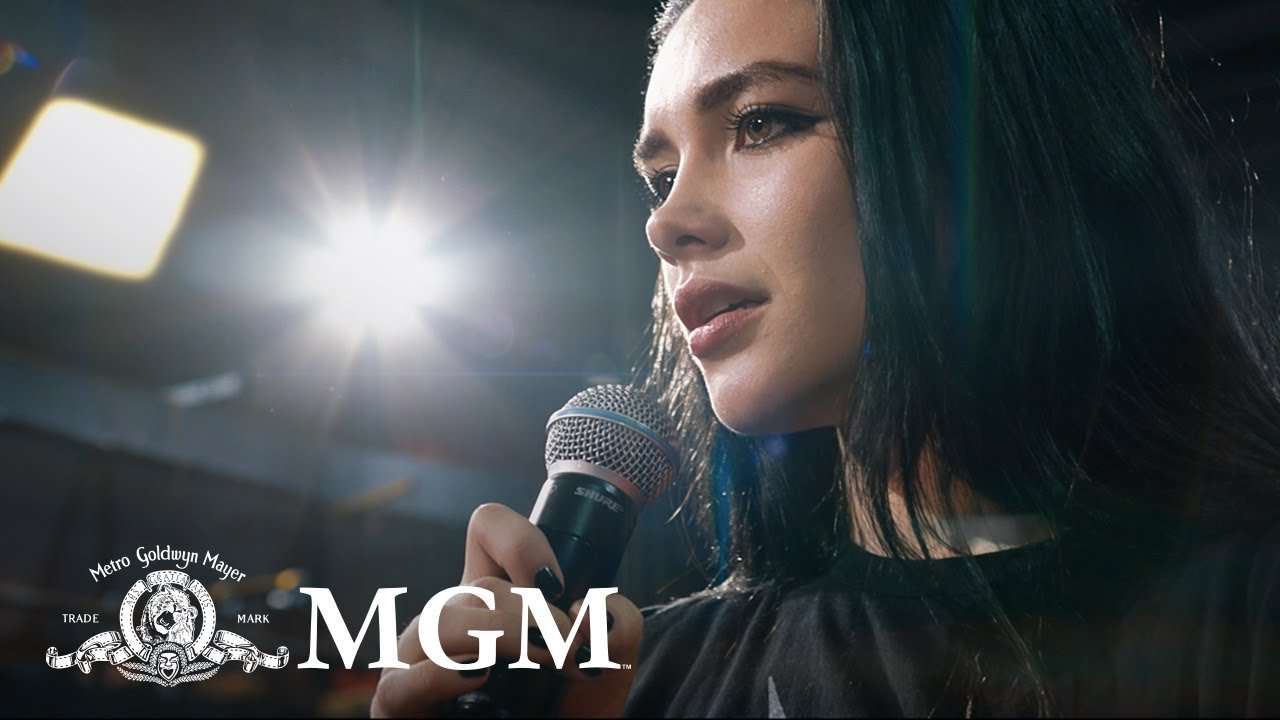 DWAYNE JOHNSON ‘FIGHTING WITH MY FAMILY’

FIRST LOOK OF DWAYNE JOHNSON ‘FIGHTING WITH MY FAMILY’

From Metro-Goldwyn-Mayer (MGM), comes a comedy film inspired from true events releasing in February 2019 across the Middle East.

WWE Dwayne ‘The Rock” Johnson plays as himself in ‘Fighting with My Family’, unfolding the life of the Knight family, who all are professional wrestlers, who try to work through the issues that arise when their daughter Saraya (also known as “Paige”) receives a contract to work with WWE.

Fighting with my Family is a heartwarming and smart comedy that proves everything is worth fighting for when it comes to family. 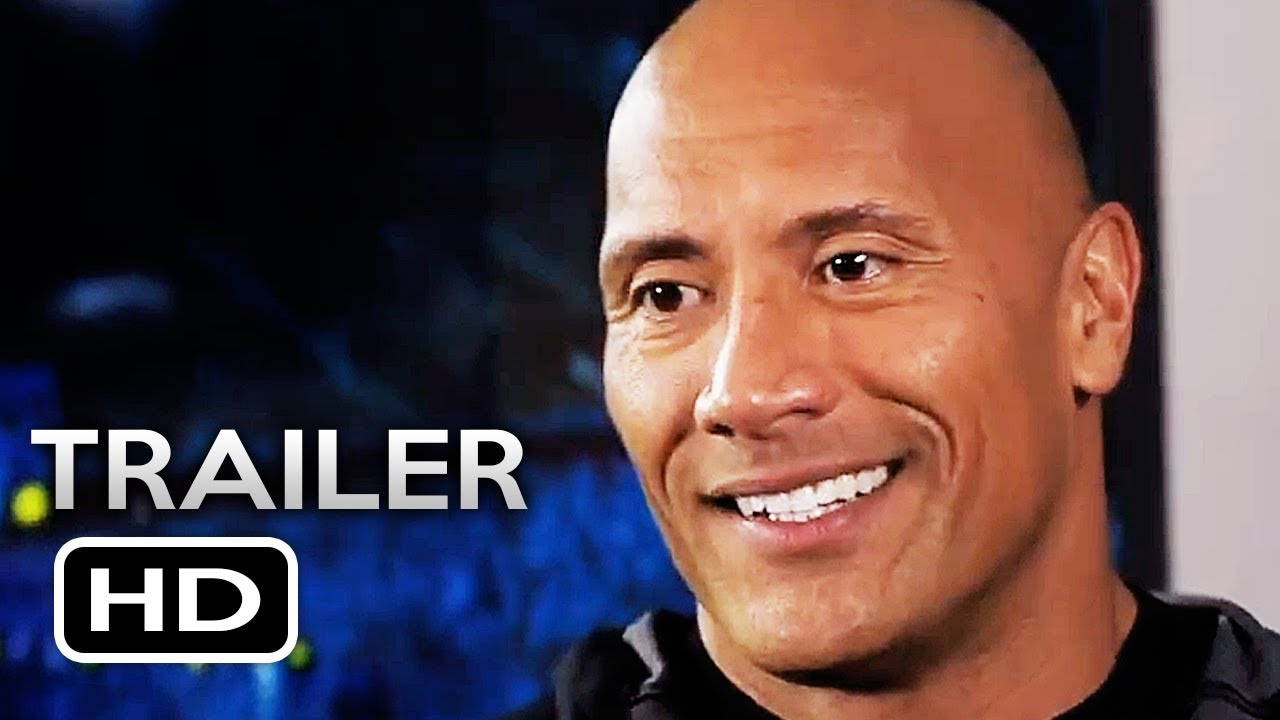 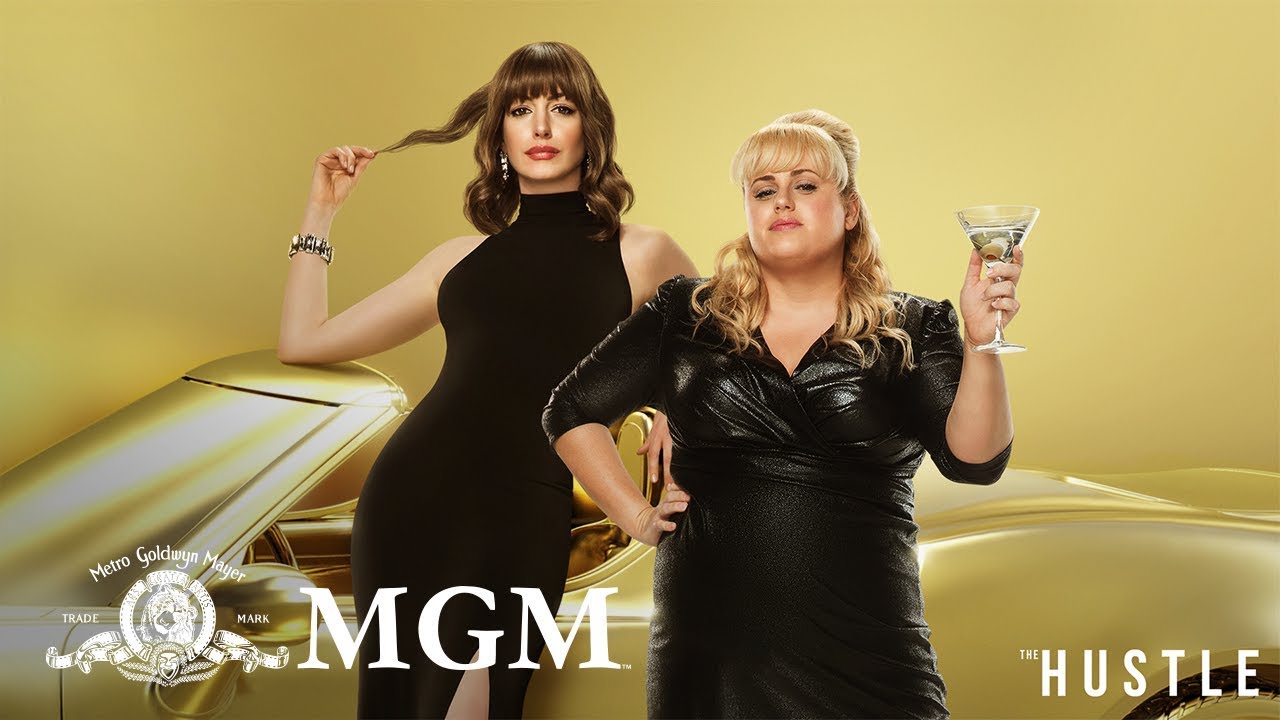 2 years ago
by admin

From Metro-Goldwyn-Mayer (MGM) and based on the 1988 comedy Dirty Rotten Scoundrels, The Hustle stars Academy Award Winner Anne 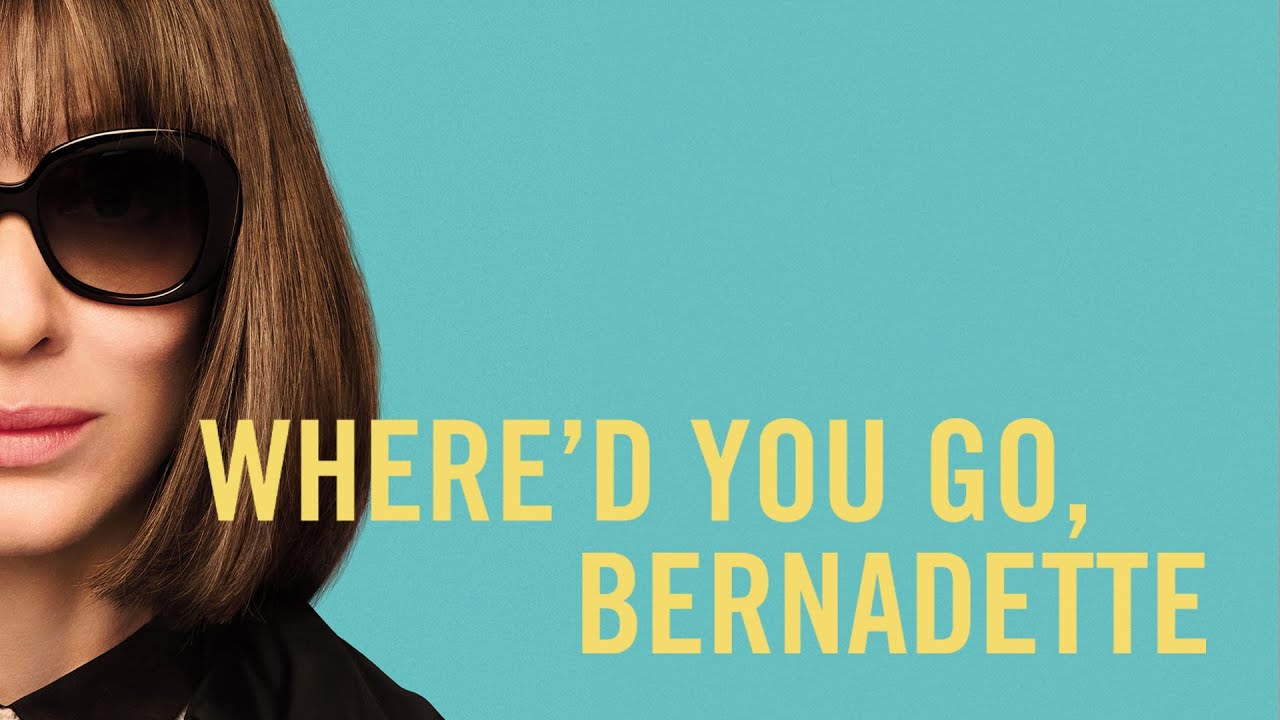 2 years ago
by admin

From Metro-Goldwyn-Mayer (MGM) and based on Maria Semple’s 2012 novel, “Where’d You Go, Bernadette”, directed by Richard 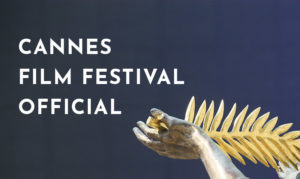