In No Time To Die, Bond has left active service and is enjoying a tranquil life in Jamaica. His peace is short-lived when his old friend Felix Leiter from the CIA turns up asking for help. The mission to rescue a kidnapped scientist turns out to be far more treacherous than expected, leading Bond onto the trail of a mysterious villain armed with dangerous new technology.

Casino Royale, Quantum Of Solace, Skyfall and Spectre have grossed more than $3.1 billion in worldwide box office collectively. Skyfall ($1.1 billion) and Spectre ($880 million) are the two highest-grossing films in the franchise.

EON Productions Limited and Danjaq LLC are wholly owned and controlled by the Broccoli/Wilson family. Danjaq is the US based company that co-owns, with Metro Goldwyn Mayer Studios, the copyright in the existing James Bond films and controls the right to produce future James Bond films. EON Productions, an affiliate of Danjaq, is the UK based production company that has made the James Bond films since 1962 and together with Danjaq controls all worldwide merchandising. The twenty-fifth 007 film is currently in production. For more information, visit www.007.com.

Metro Goldwyn Mayer (MGM) is a leading entertainment company focused on the production and global distribution of film and television content across all platforms. The company owns one of the world’s deepest libraries of premium film and television content as well as the premium pay television network EPIX, which is available throughout the U.S. via cable, satellite, telco and digital distributors.  In addition, MGM has investments in numerous other television channels, digital platforms and interactive ventures and is producing premium short-form content for distribution. For more information, visit www.mgm.com.

All of the James Bond films have been made in collaboration with MGM or United Artists, its predecessor.

Universal Pictures International (UPI) is the international marketing and distribution division for Universal Pictures. In the United Kingdom, Ireland, Spain, Italy, Germany, Switzerland, the Netherlands, France, Russia, Korea, Australia, Mexico, Brazil, Hong Kong, India and China, UPI directly markets and distributes movies through its local offices, creating campaigns and release strategies that respond to the culture and market behavior of those territories. In other parts of the world, UPI partners with Paramount and Sony in the distribution of all three companies’ films. Universal Pictures is part of NBCUniversal, one of the world’s leading media and entertainment companies in the development, production, and marketing of entertainment, news, and information to a global audience. NBCUniversal is a subsidiary of Comcast Corporation.

United Artists Releasing, a joint venture between Metro Goldwyn Mayer (MGM) and Annapurna Pictures (Annapurna), is a U.S. theatrical releasing company. Built upon the legacy of the iconic United Artists motion picture studio, the joint venture provides a home where filmmakers are supported by thoughtful approaches to marketing, publicity and distribution. United Artists Releasing offers content creators an alternative distribution option outside of the studio system and supports Annapurna and MGM’s film slates as well as the films of third-party filmmakers. For more information, visit www.unitedartistsreleasing.com. 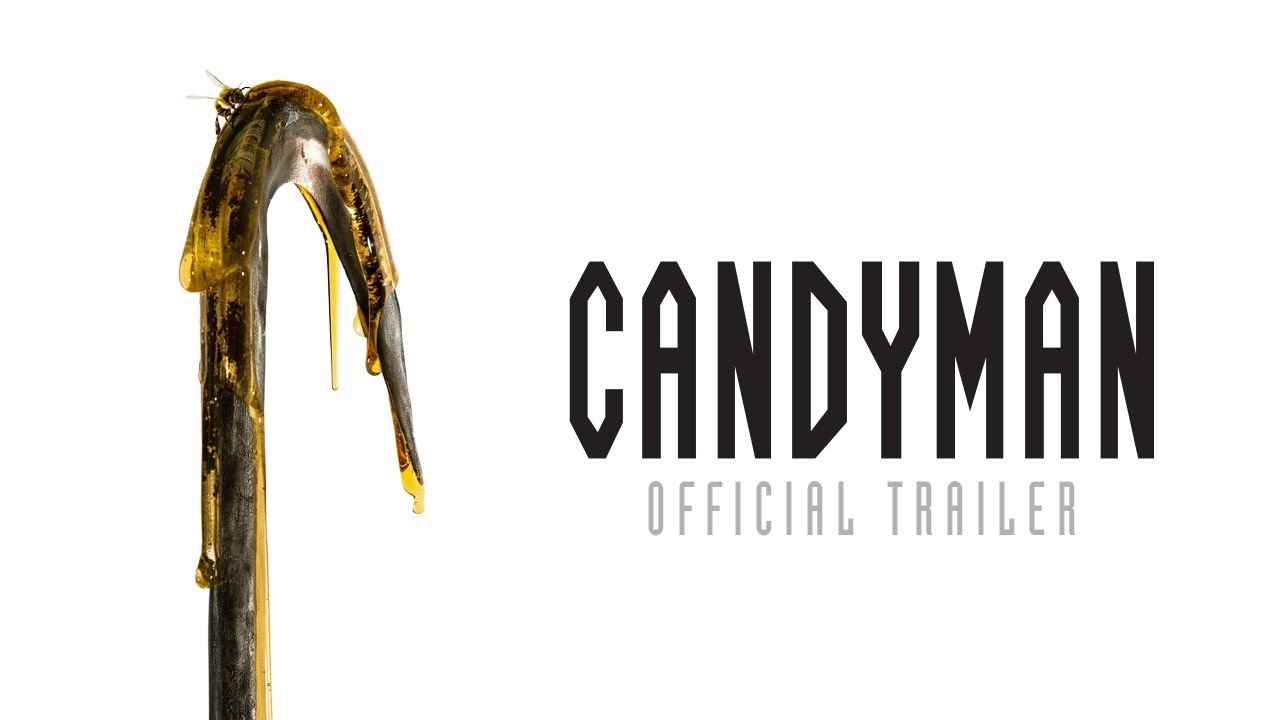 8 months ago
by admin 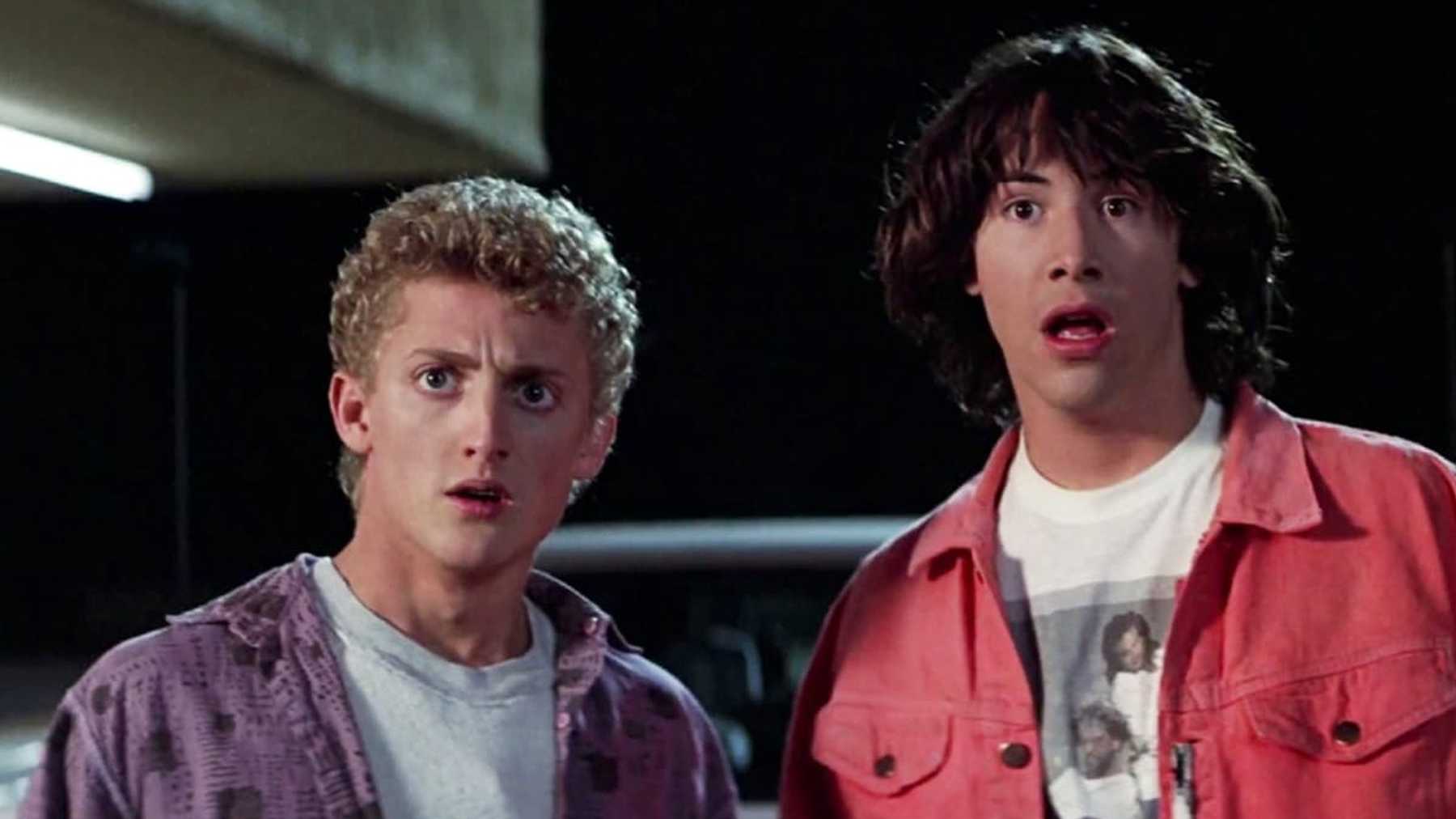 10 months ago
by admin

10 months ago
by admin